Leaks Suggest Android 4.3 Coming in July as a Minor Update It seems like we’ve been talking about Android 4.3 forever. We all thought that we would see the next version of Android at Google I/O in May, but that did not happen. After Google I/O was over with, we heard countless rumors of about 5 different dates for Google to announce the new version of Android. All of which turned out to be false, so far. Then on Friday, SamMobile leaked the Android 4.3 ROM for the Galaxy S4 Google Play Edition. It was a bit strange since Android 4.3 hasn’t even been made official, and it was leaked for a non-Nexus device. Sure we can argue that the Google Play Edition phones are or aren’t “Nexus” phones all day, but we’ll just go ahead and say that they aren’t.

Android Central has been digging through the leak for the past 24 hours and have found some changes, in addition to the new camera app. Most of them seem to be pretty minor. But it looks like Bluetooth Low Energy will be in Android 4.3, some new settings in the Wi-Fi menu have popped up. There’s also some new options in the Developer Options inside settings. So it appears to be a rather incremental upgrade. Then again, even the small updates from Google turn into being rather big ones. Anyone remember the jump from ICS to Jelly Bean? Or Android 4.1 to 4.2? Those were supposed to be rather small upgrades, but turned out to be rather big. Still nothing like the upgrade from Gingerbread to Ice Cream Sandwich.

Yesterday’s leak really puzzled me. Since it was an upcoming, unannounced, version of Android leaked for a non-Nexus device. But it does sort of tell us that we’ll be seeing Android 4.3 soon, at least we are hoping we will. We’re expecting it sometime in July, and seeing Key Lime Pie this fall at Google’s fall event where they show off the new Nexus 4 and Nexus 10. Hopefully we’ll get a Nexus 7 soon but that’s a story for another post.

Android 4.3 is coming, but the question is when. All of this is speculation, but we are expecting it anyday now. Google might hold a big event for it, and they might just release it in a press release like they did with Android 4.2. Although Android 4.2 was announced in a press release thanks to a hurricane hitting NYC. How many of you are anxious for Android 4.3? Let us know in the comments down below.

The post Leaks Suggest Android 4.3 Coming in July as a Minor Update appeared first on AndroidHeadlines.com |. 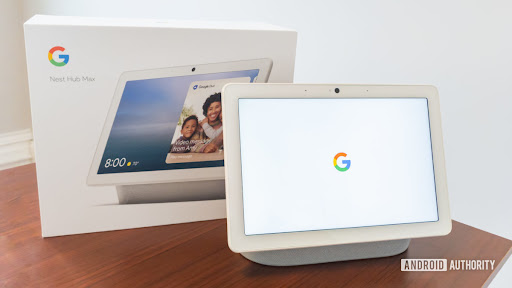